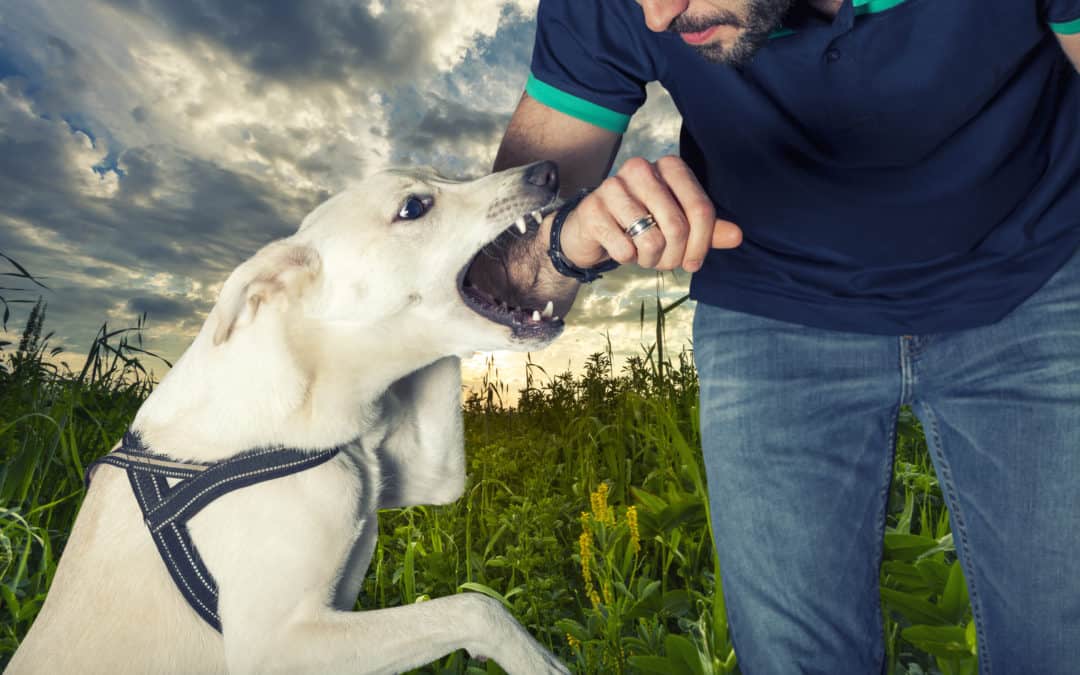 It started as a normal day for Sarah (*name changed). She needed to borrow teabags and called her longtime friends and neighbors. They told her to come over and take what she needed. What happened next was a nightmare.

Her neighbors’ son had just moved back in with his parents along with his pit bull. Sarah entered the neighbor’s yard and put her hand down so the dog could smell her. Instead, the canine clamped down on her arm and refused to let go. It took two people beating on the animal before it released her.

As Sarah turned to run in a panic, the pit then latched on to her calf. Her injuries looked like something out of a horror movie.

Sarah and her husband turned to Smith, Welch, Webb & White (SWWW) for legal help. Here are three things we discovered in our fight for justice:

Need someone to go to bat for you in a dog bite case? Schedule an appointment with Georgia’s dog bite attorneys by calling 855-505-7999.