SERVING THE SOUTHSIDE OF ATLANTA AND BEYOND

The firm can trace its heritage all the way back to 1890, when E.M. Smith began his law practice in McDonough, Georgia. His son, Ernest M. Smith, followed in his father’s footsteps and in 1970, Mr. Smith hired A.J. “Buddy” Welch, Jr. as an associate. Since then, Buddy has led multiple firms in the Henry County area, and most recently collaborated with John Webb, Will White, and Andy Welch to form Smith, Welch, Webb, & White, LLC on May 16, 2011. Through a combination of unrelenting hard work, zealous advocacy and, when necessary, temperate counsel, the firm has developed an outstanding reputation throughout the state.

Our Southside Personal Injury Attorneys serve those hurt in Barnesville and the surrounding Lamar County area with personal care and aggressive representation. 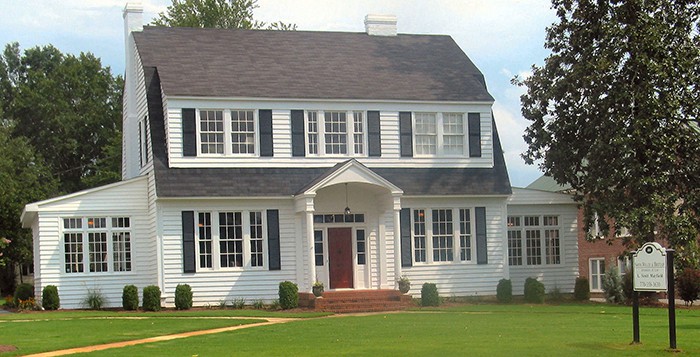 Injuries We Handle in Barnesville, Georgia

Call us at 1.844.810.HELP (4357) today or fill out the web form to schedule your free legal consultation and case evaluation.