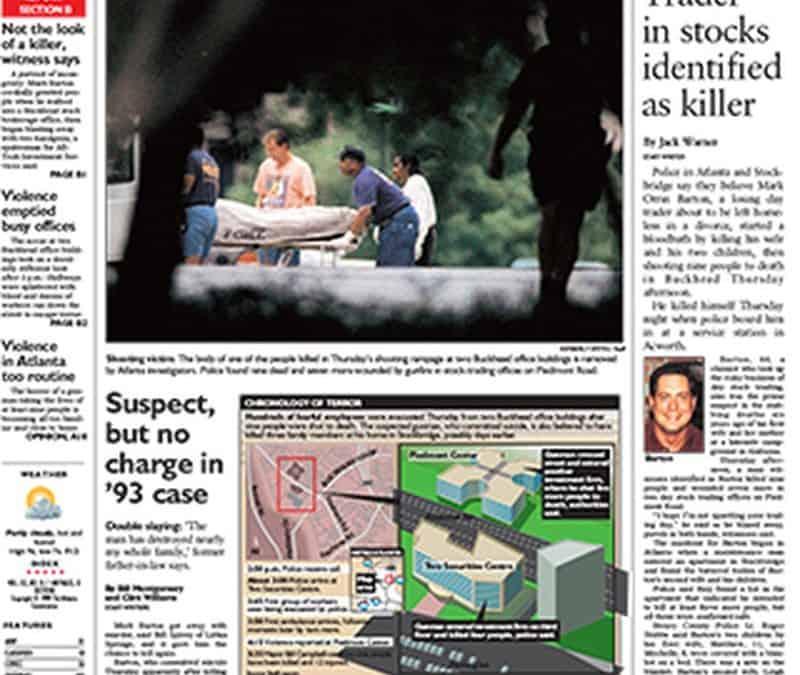 “When it comes to personal injury and wrongful death cases, being there for a client sometimes means knowing the law in the right place and at the right time,”

One of Webb’s most high-profile cases involved a man named Mark Barton, a day-trader from Stockbridge who killed 12 people and injured 13 others in a mass shooting in Buckhead on July 29, 1999.

“He was a stressed-out day trader who decided to kill a bunch of people,” Webb explains. “Before he did that, he killed his wife and two children, who lived in an apartment complex in Stockbridge. I represented that apartment complex.”

The manager of the complex called Webb to say that the mother of Mark’s wife, Leigh Ann Barton, wanted access to the apartment, which the police had taped off.

“She’s beside herself. She’s crying. She doesn’t know what to do. Her daughter and her grandchildren have just been killed,” Webb says. “I told the manager, ‘Tell her to come and see me. I’m going to get her temporary letters of administration in the probate court so that the police can release what they can to her, because she’ll have the legal authority to take those items.'”

Webb then received a call from his client, asking him to appear on behalf of the family on a legal affairs show to discuss the case.

“I go to CNN Center and I’m sitting next to Johnny Cochran on my left and this other lawyer who had represented Mark Barton on another matter prior to the shooting, on my right,” Webb says. “We had this hour-long show and I went over some of the different legal scenarios from the shooting. During one of the breaks, Mr. Barton’s attorney leaned over to me and said, ‘Mark had a substantial life insurance policy.’ I said, ‘Would you accept a wrongful death complaint on behalf of his estate?’ the attorney said, ‘Yes, I’m going to administer his estate.'”

Mr. Webb went back to his office the next day and drafted a wrongful death complaint, then sent it over to the attorney representing Mr. Barton’s estate, who acknowledged service.

Webb says, “When you probate an estate, you set up the estate, you publish a notice to debtors and creditors, and after six months, you settle the estate among everybody who’s made a claim.”

Webb, on behalf of his client, made the only claim in those six months, meaning the majority of the life insurance policy went to the heirs of Leigh Ann Barton.

“The attorneys representing the other victims were out there looking for premises liability, as if they should know that the day trader would go crazy some day and come into their office building and shoot people up,” Webb says. “If I didn’t have a good knowledge of probate law, even though that was a wrongful death case, I might’ve been sitting on that thing for two years and not gotten anything for my client.” 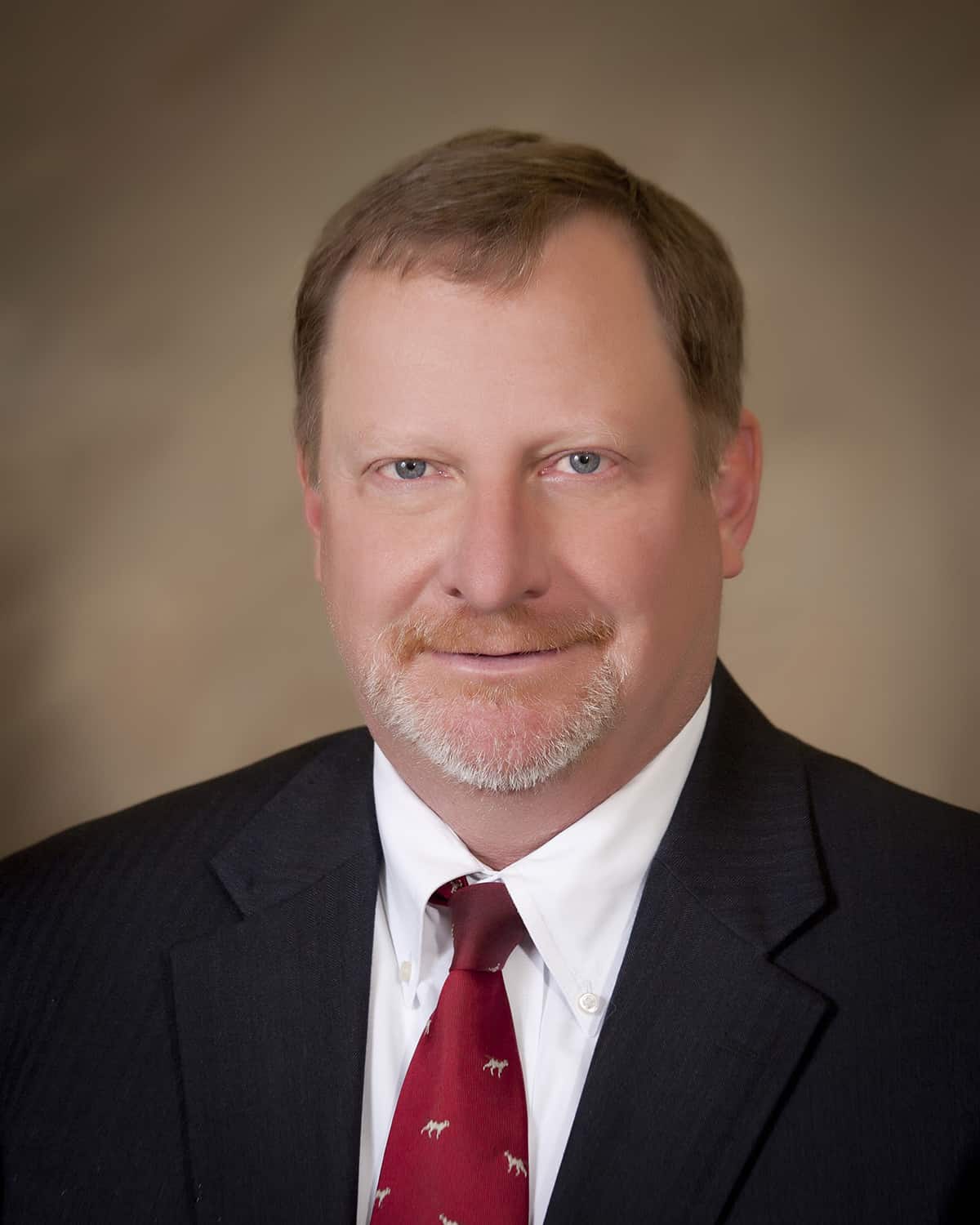 John is one of the three managing partners of Smith, Welch, Webb and White. Since joining the firm in 1997, Mr. Webb gained trial experience in hundreds of civil cases and has established a litigation practice that focuses on representing clients who have been injured by others. Mr. Webb is the team leader for the Personal Injury division of the firm – Southside Injury Attorneys.