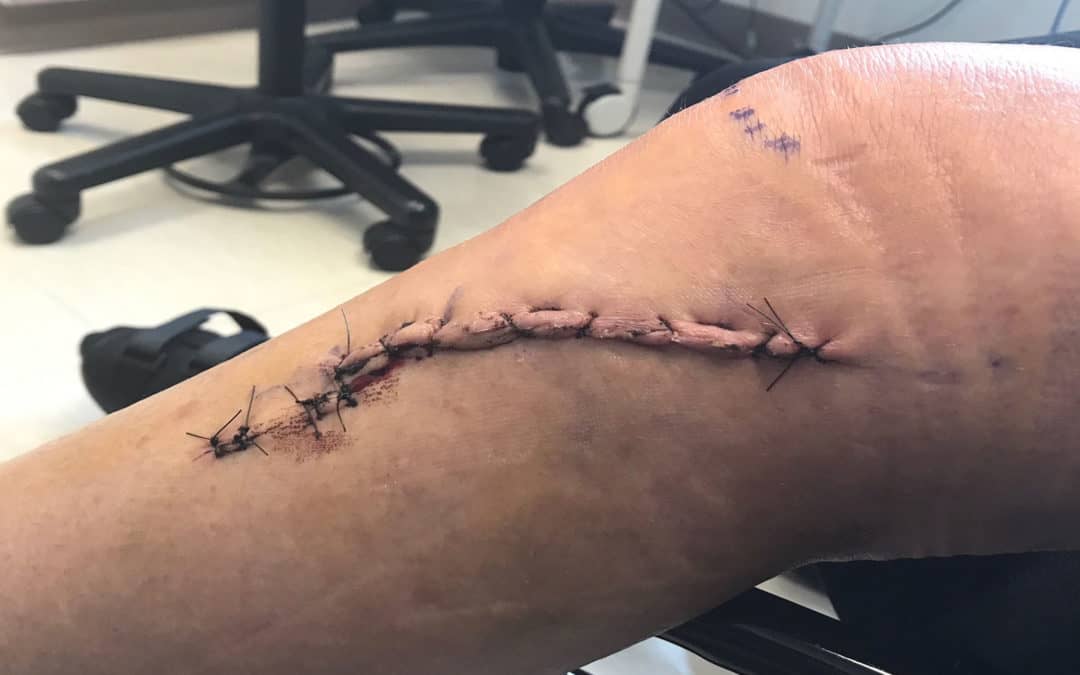 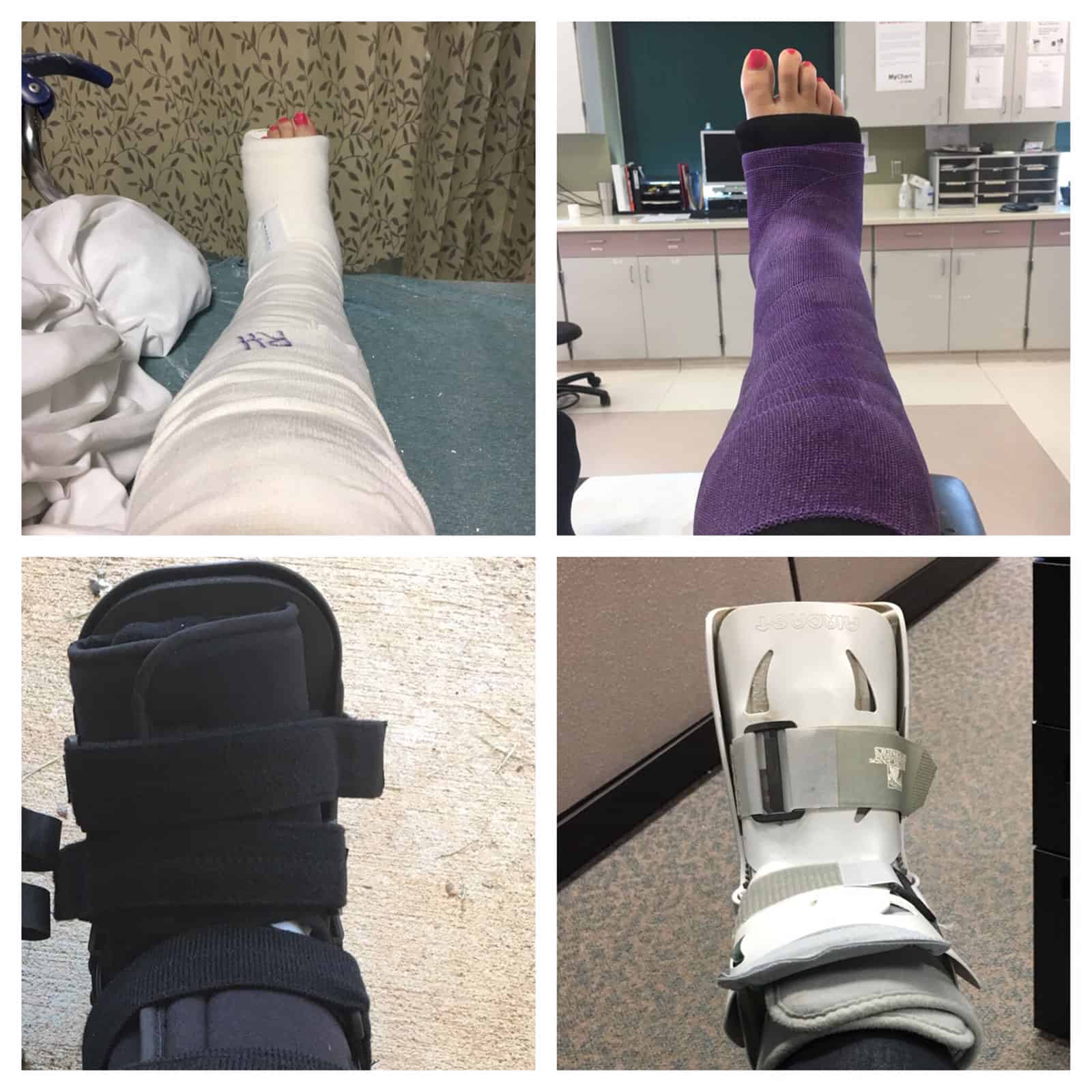 Lori Gardner had just left her office in downtown Atlanta on a dreary afternoon and was anxious to get home. She was crossing the street to catch her bus in the pouring rain, when a driver who wasn’t paying attention barreled through the intersection and knocked her to the pavement.

Gardner was left with a broken left leg that was basically detached below the knee, and what she thought were four broken bones in her right foot.

“I was very lucky,” she says in hindsight. “They reattached my left leg with six screws, but I’m a very thin person so having that many screws in my little bitty leg was pretty traumatic.”

Gardner had to keep all her weight off both legs for eight weeks. Her husband works for the fire department and was able to take care of her for two months while she was confined to a wheelchair. Still, it was a difficult situation.

“I’m a very active person,” she says. “We live on a small farm in Hampton, and when you’re not able to assist in the daily stuff that I did at home, it was a true hardship.”

Gardner was able to work her office job part time from home and also took advantage of some vacation time that she had saved up. But her husband, who normally works two jobs, had to give up one of them to care for her. The medical bills quickly began to pile up.

Eventually, friends, family and even medical professionals began to ask, “Do you have a lawyer?”

“Initially I wasn’t interested in pursuing a lawyer,” she says. “The first couple of days I was thinking, no, no, no. But then a nurse in the hospital who helped me when I had my surgery said, ‘You really should consider it.'”

Gardner had briefly worked at Smith, Welch, Webb & White, the largest law firm in South Metro Atlanta, and had friends who still worked there. Her husband urged her to give them a call.

“I worked in the finance department at SWWW, but seeing a lot of the cases and interacting with the lawyers, I felt like they did a really good job,” Gardner says. “I always had a lot of confidence in the lawyers there. I thought they were excellent.”

About a week after her accident, and still in a wheelchair, Gardner met with John Webb of SWWW. She agreed to let him take her case, and they began monitoring her recovery.

“Everybody said for me to take my time, because you don’t want to move forward with any lawsuit until you are fully whole,” she explains. “You don’t want to get a settlement and then turn around and have surgery the next week for something that’s hurting that you didn’t know about.”

As it turns out, Gardner was still having pain. And her attorney recommended she get a second medical opinion. That’s how she discovered another broken bone in her foot that had been overlooked in the first diagnosis. And then, almost a month to the day after the accident, Gardner began experiencing intense pain in her leg, which ended up being a pulmonary embolism — a blood clot.

“That’s what really set me back. I got tired just moving in bed. I didn’t have to do anything to get out of breath. Until then, I did all the things the doctor told me to do. Now I couldn’t do anything.”

After about nine months of recovery and therapy, Gardner was cleared of any permanent lung or heart damage and okayed to go back to work. When returning to her job in downtown Atlanta proved too challenging, she got another job closer to home. But the older model car she was driving kept breaking down.

She decided to proceed with her lawsuit against Blue Cross Blue Shield, which was holding back part of her reimbursement. After a lot of negotiating back and forth between John Webb and the insurance company, a large settlement was reached two years after the accident.

“I was able to pay all my medical bills, and then I was able to buy myself a new car, which I desperately needed,” Gardner says. “I also helped my son on his college tuition. He’s going to Georgia Tech right now. I’m going to have an emergency fund, too. I haven’t decided what I want to do with the remainder. I’m just trying to be cautious.”

Gardner wouldn’t hesitate to recommend SWWW to anyone else in her situation.

“All the attorneys are very professional. I’ve had nothing but good experiences. It was a bad situation, but it could have been so much worse. And having someone to guide you along the way can make a difference.”

Call us at 1.844.810.HELP(4357) today or fill out the web form to schedule your free legal consultation and case evaluation.