Sandra Thomas of McDonough was stopped at a notoriously dangerous intersection 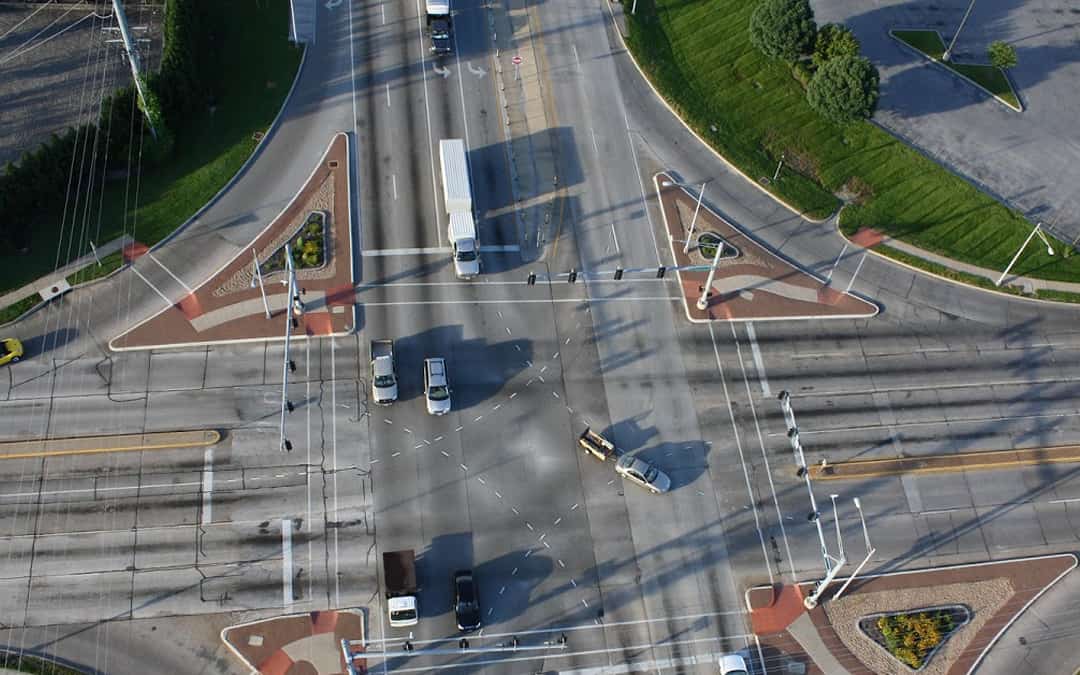 Sandra Thomas of McDonough was stopped at a notoriously dangerous intersection. When the light changed and the cars opposite her started to move, she proceeded into the roadway only to be t-boned by a car that had run the red light. The impact of the collision pushed Sandra’s car through the intersection and up against a curb, breaking off a wheel. This devastating car accident left her with serious back injuries.

The person who hit Sandra had a basic $25,000 insurance policy. Because her car was an older model and was totaled, insurance paid for that. They also paid up to $25,000 in medical expenses. But when Sandra tried to file an uninsured motorist claim against her own insurance for all the additional medical bills and her pain and suffering, she hit a roadblock.

“They were not wanting to pay. They said I had pre-existing conditions.”

A neighbor recommended Sandra contact John Webb, an attorney with Smith, Welch, Webb & White, LLC, because he always looked after his clients. She made an appointment to see Webb, explaining everything that had happened.

“And he told me he’d take care of everything,” Sandra says.

Everything included filing multiple claims against her insurance company. It included depositions, mediation, resolving health care bills and liens and preparations for a jury trial.

Days before the trial was set to begin and more than three-and-half years after the accident, Sandra’s insurance company caved, offering a full settlement for their policy limits.

“I was so thankful for that because my husband is in stage 4 cancer. I don’t know if I could have gone through with a jury trial,” she says. “I just had to trust and have faith, and it all worked out in the long run.”

Sandra has nothing but praise for John Webb and his team at SWWW.

“I highly recommend them. They’re very professional. They have their clients’ best interest at heart. They’re very compassionate, very knowledgeable. They know exactly what to do and they get the job done.”