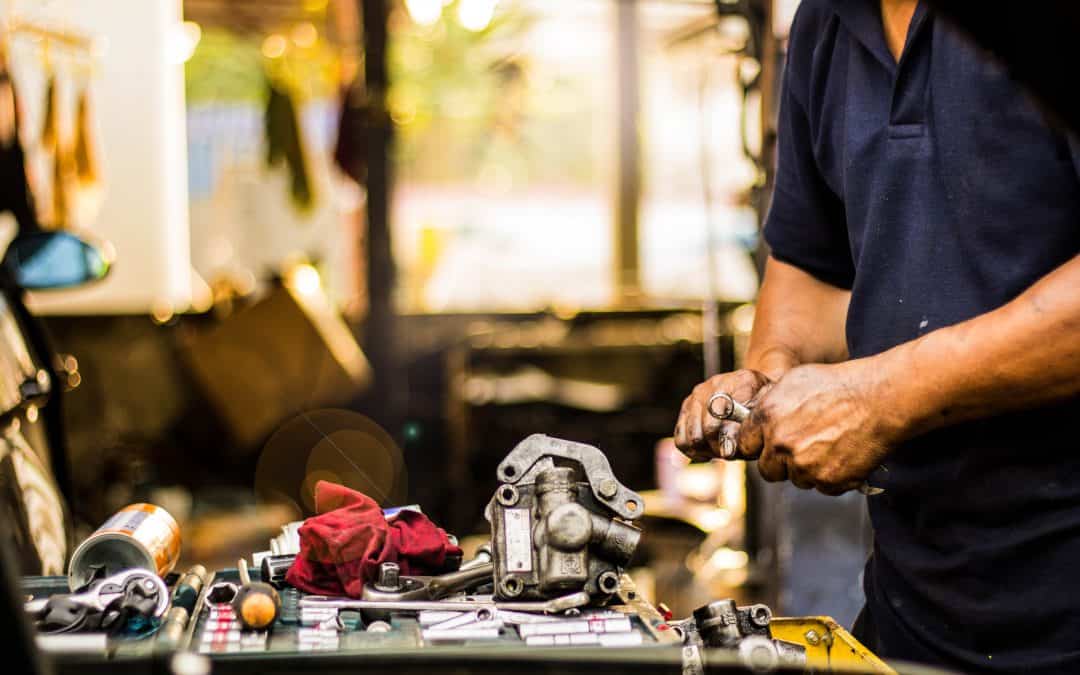 When on the road, vehicle owners take steps to drive responsibly to ensure the safety of themselves and those around them. Vehicle owners also expect the vehicles they drive to provide them with a certain level of safety and security while on the road, but what happens when those safety measures fail? Unfortunately, issues with our vehicles are not always apparent nor known until an accident occurs.

On January 22, it was announced that 3 million U.S. Ford vehicles were recalled for defective airbags linked to at least 18 U.S. deaths and over 400 injuries. The National Highway Traffic Safety Administration (NHTSA) rejected Ford’s request to avoid the recall after the automaker claimed it did not find sufficient evidence that the airbags would cause a serious problem. The airbags, made by Japanese manufacturer Takata, reportedly had a defect in the inflator that caused the airbags to explode spraying dangerous shrapnel through the vehicle. This caused drivers to be blinded, maimed, and even killed. Find out more information about the recall here.

Auto product liability claims can be complex for a number of reasons; proving that an accident and injuries were caused by a defect and not the driver’s careless actions requires a thorough, full investigation conducted by an experienced attorney, because the police do not often determine this on the scene. There are thousands of moving parts in a vehicle that are handled by many parties, meaning your injury claim could be filed against a manufacturer, the parts manufacturer, or other parties such as auto repair and maintenance shops.

Any part in a vehicle can be defective, but there are standard safety features that are regulated and meant to protect drivers from injuries. Some of the most common vehicle defects that can result in injuries include:

Proving your injuries were caused by a defective vehicle part can be difficult, but not impossible when you understand the steps you need to take after an accident. Drivers are always encouraged to contact a Southside Injury Attorney after any accident for assistance recovering compensation for medical bills, lost time and wages, and more. However, contacting an attorney can also help you recover additional compensation in the case of a mechanical or manufacturer’s defect.

In order to preserve the evidence needed to prove a mechanical or manufacturer’s defect claim, it is important that you maintain possession of the wrecked vehicle and do not have it repaired until after you have contacted an attorney and an expert has had an opportunity to fully inspect the vehicle. A second step would be to gather all documentation and evidence such as pictures, police reports, or recent work done on your vehicle.

If you or a loved one have recently been injured in a car accident, contact our experienced Southside Injury Attorneys to ensure the wreck was not caused by a vehicle defect. We help those injured evaluate their claims and options to get the maximum compensation they deserve.

Any representations regarding the law in this Blog is made available for educational purposes only as well as to give you general information and a general understanding of the law, not to provide specific legal advice. By using this blog site you understand that there is no attorney client relationship between you and the Blog publisher. The Blog should not be used as a substitute for competent legal advice from a licensed professional attorney in your state.